Trump Not Done Yet! Next Step is Individual State Suits

IN a display of resilience which is breathtaking to behold, the Trump faction has not backed down from their very dubious defeat at the US Supreme Court and are launching another barrage of law suits, this time in induvial states, which are carbon copies of the original suit. 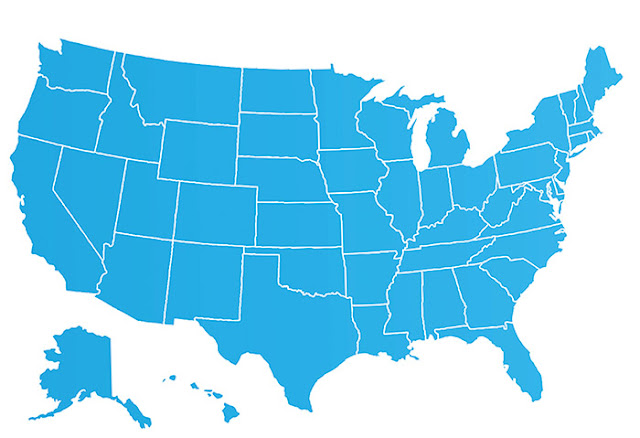 The US Supreme Court’s ruling that the state of Texas had no standing to interfere in other state’s elections procedures, despite the very clear breaches of Article II of the US Constitution, is one of those decisions that is open to interpretation on Article III of that same Constitution. It is probably something that could be argued, but obviously that isn’t going to happen.

According to Rudy Giuliani, Trump’s personal lawyer, “We move immediately, seamlessly, to plan B, which is to bring lawsuits now in each one of the states. We had them ready. They’re just a version of the one that was brought in the Supreme Court. So last night, the president made the decision,” Giuliani said during an appearance on Steve Bannon’s  “War Room: Pandemic.”

According to Giuliani, suits are being filed in Pennsylvania, Georgia, Michigan, Wisconsin, Arizona and Nevada. The suits will essentially be copies of the allegations contained in the original Texan suit.

“If the state doesn’t have standing, surely the president of the United States has standing. And certainly, the electors in the states have standing. So, they will be bringing those very cases right in those courts, starting today,” Giuliani said. “And let’s see what excuse they can try to use to avoid having a hearing on that.”

So the soap drama is not over yet.

Email ThisBlogThis!Share to TwitterShare to FacebookShare to Pinterest
Labels: US Election 2020, US Supreme Court

His final move will be a state of limited martial law and suspension of the Supreme Court and a number of arrests.

Do you think that whites in the UK are in a worse position than whites in America?